It's time to build new institutions

Wake up! The Bitcoin Renaissance is underway. A new age is dawning and with it comes a rare opportunity to rebuild society on a more just and stable foundation.  A full cultural revival however requires the founding of new institutions. The Bitcoin Tree Forum or BTreeC represents one such attempt and is a physical embodiment of low time preference.  It seeks to instill in society the ideals of stewardship, cooperation and freedom.  A BTreeC is a generations long project and as such will evolve with time, but the time to begin is now.  So join the Nakamoto Tree Project and let's get to work building tangible, real world institutions that can educate, inspire, and support our local communities for centuries to come.

A BTreeC is a grove of trees (ideally Giant Sequoias) planted by bitcoiners and stewarded by bitcoiners as an act of service for the generations to come. It serves as a local forum to gather and coordinate human effort towards projects that promise long term value to the community. It's a meeting place for citizens to lower their time preference and partake in something bigger than themselves. At the center of the grove is a publicly accessible Bitcoin node or QR code that serves as a portal for communities to transfer value between one another and facilitate other, yet to be imagined, use cases. Bitcoin is a public utility and as such it should have public interfaces. 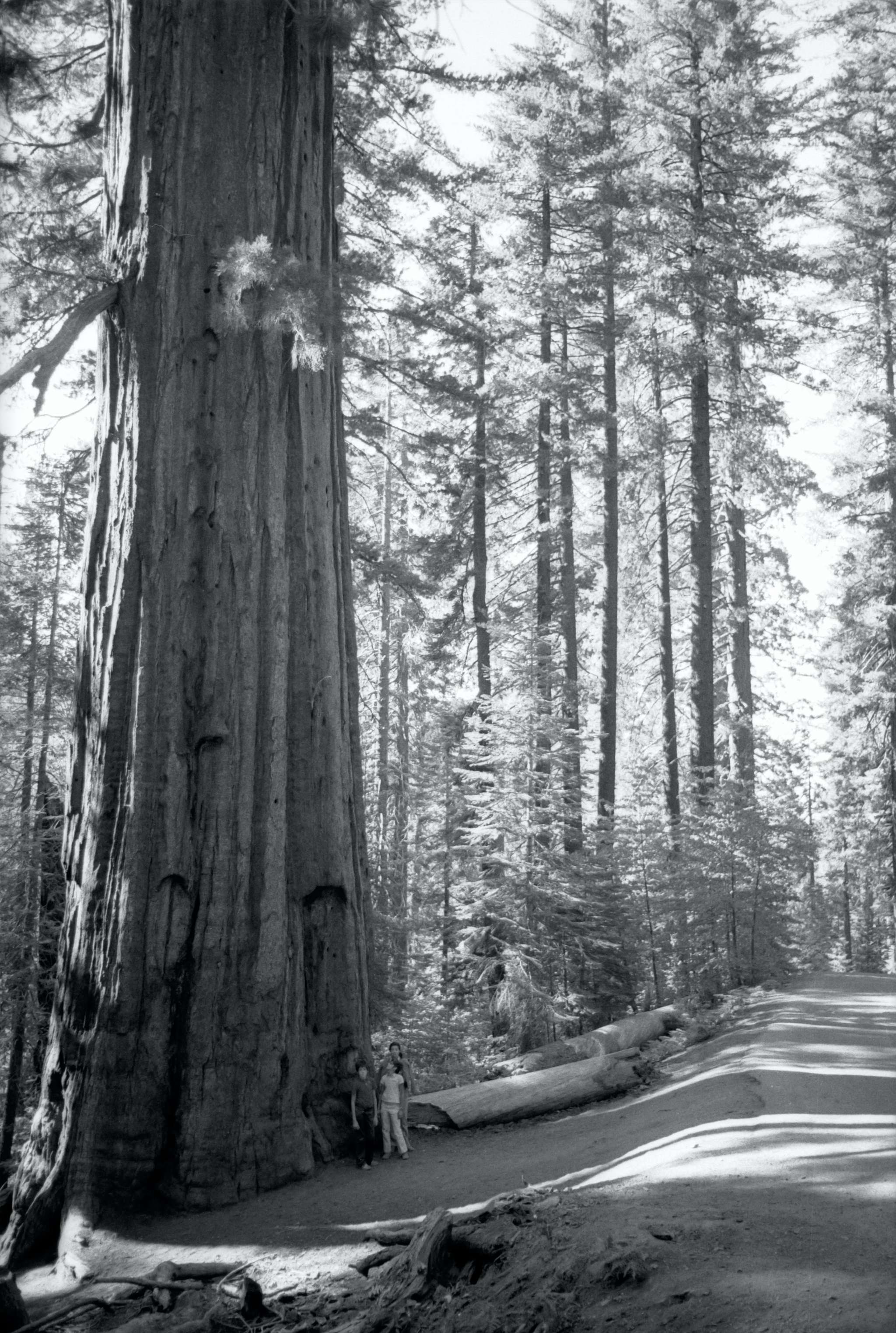 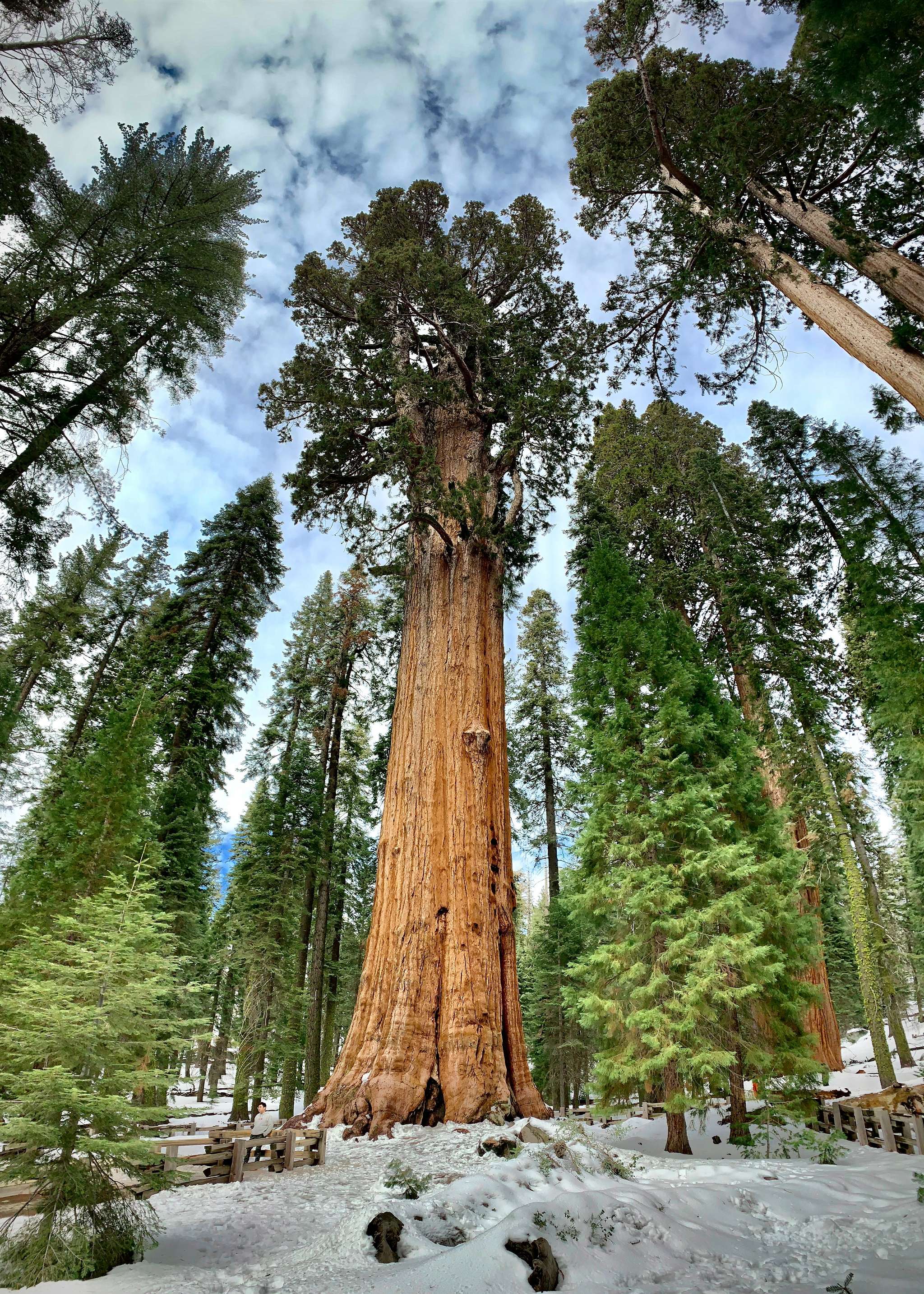 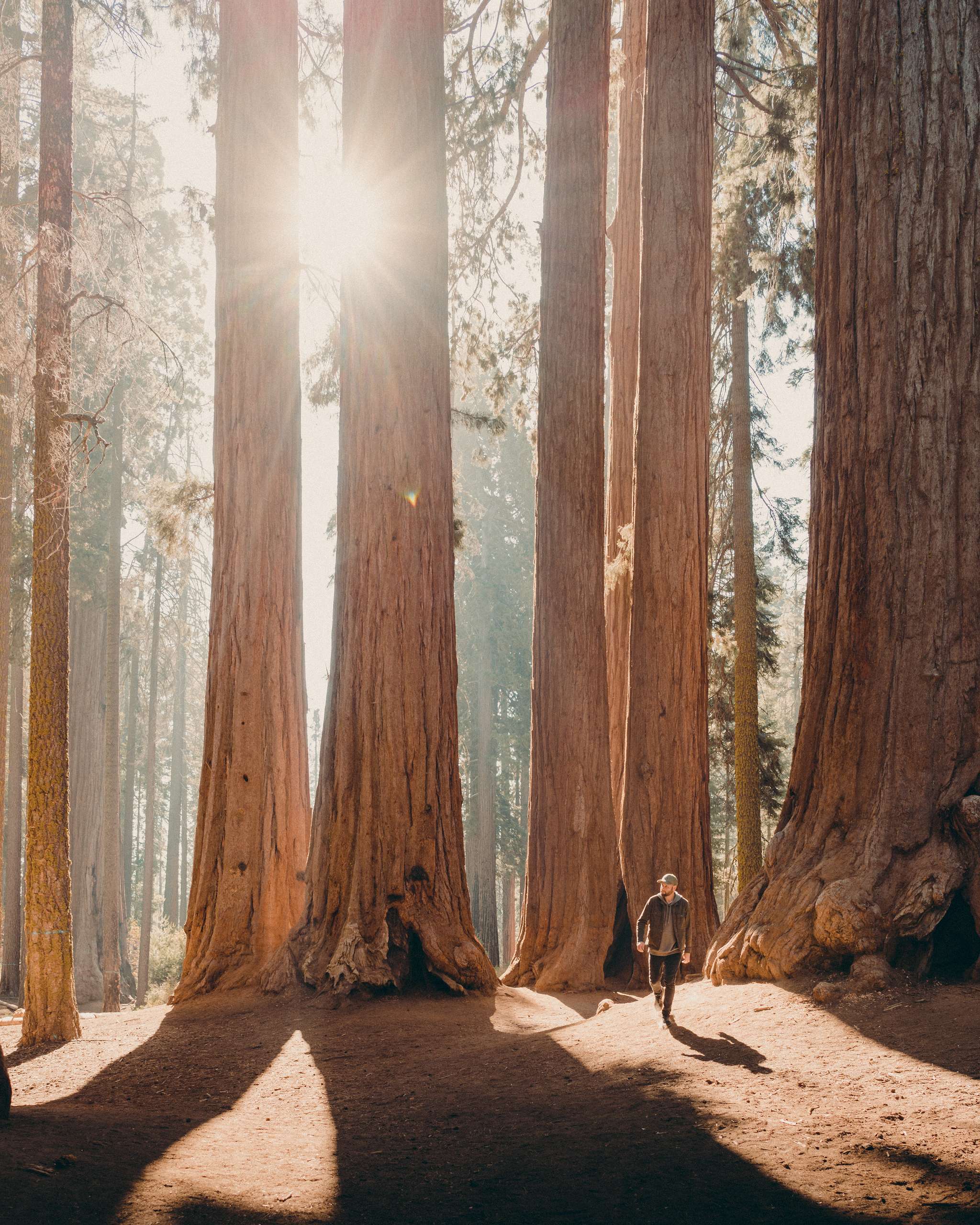 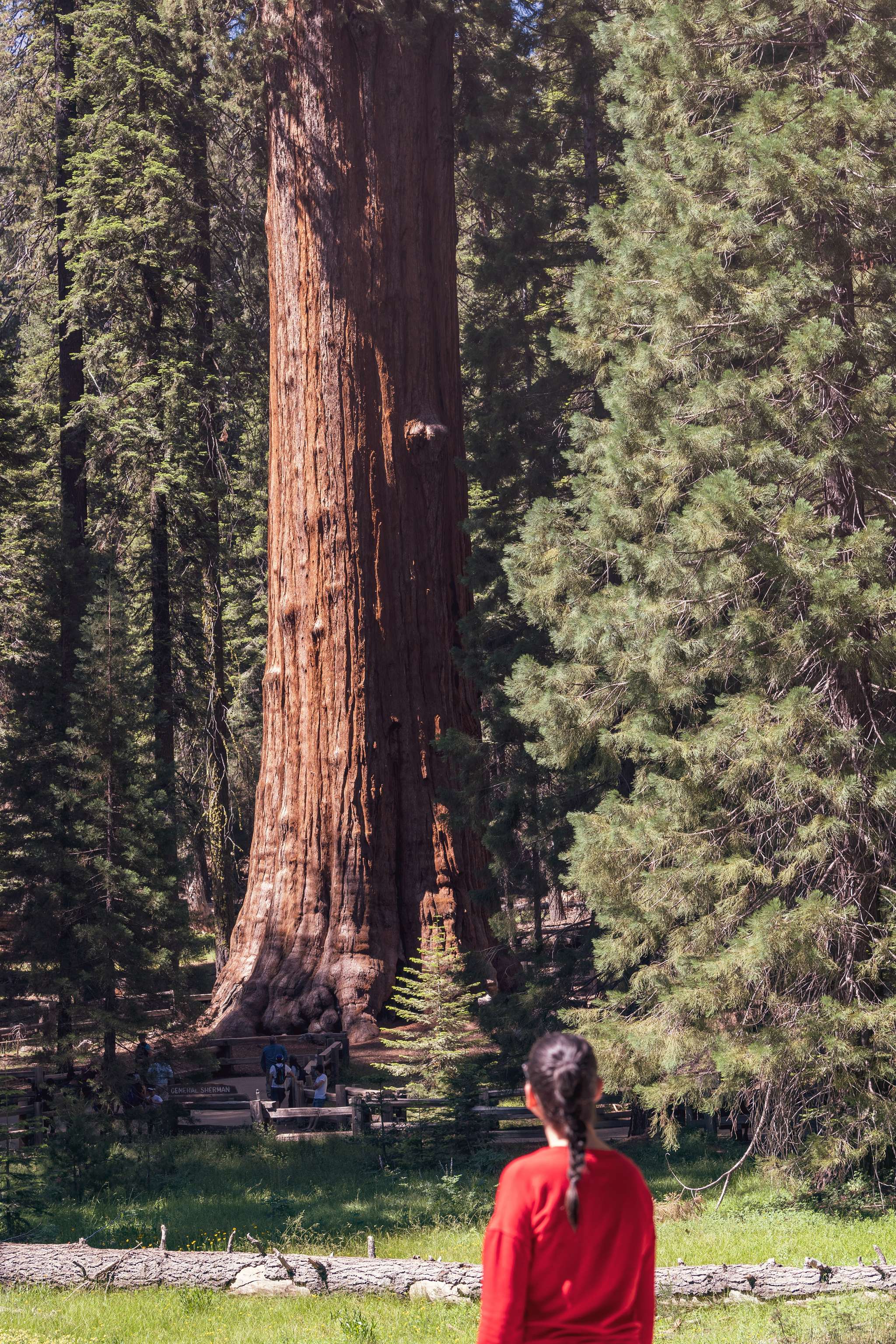 "The gothic cathedral is a symbol of bold, ambitious, long-term projects; indeed, any single contributor to the monument would likely die before its completion, but contributed nonetheless—because it was a project worth undertaking. So it is with a [Bitcoin Tree Forum], and so it is with Bitcoin." - paraphrased from Cathedra's excellent 2021 shareholder's letter.

The best time to begin a Bitcoin Tree Forum was January 3rd 2009. The second best time is now.

The Bitcoin Tree Forum is like a cathedral.  It's a loooong term thing.  Cathedrals are cool. They take a lot of work, they stand the test of time, and they lift the human spirit. A grove of Giant Sequoias is a natural cathedral. Bitcoin is a monetary cathedral. Unfortunately building cathedrals is expensive, however planting them is cheap.  Plant one in your yard, plant one at city hall, host a meetup and then install a public Bitcoin node (either onsite or inside the local library) and display a QR code.  Run lightning and connect to the Blockstream satellite broadcast.  The future is ours to make, so let’s make it beautiful, and lets push Bitcoin into the public sphere on our own terms.

"Do not go where the path may lead, go instead where there is no path and leave a trail"

"There can be no doubt that a society rooted in the soil is more stable than one rooted in pavements."

" The Big Tree (Sequoia) is Nature's forest masterpiece, and, so far as I know, the greatest of all living things."